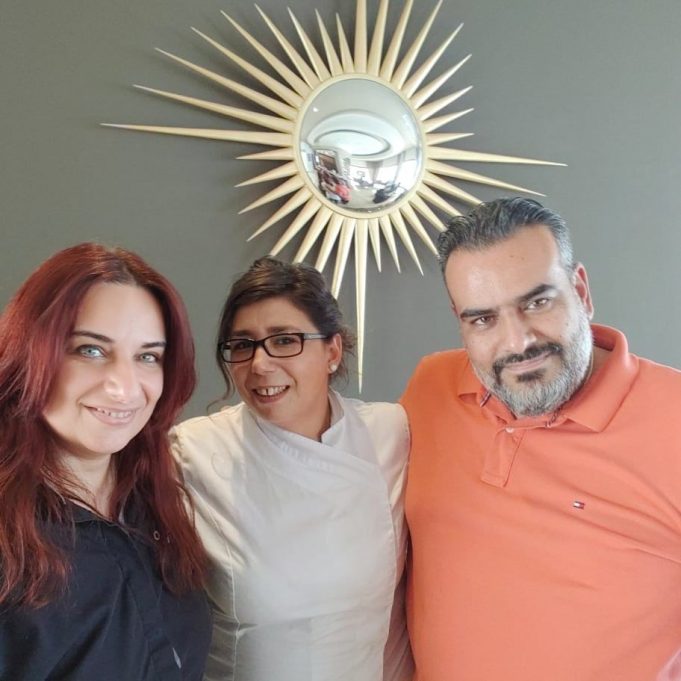 Executive Chef Natalia Gaspari from the glamorous Sydney, Australia, is back in beautiful and cosmopolitan Cephalonia 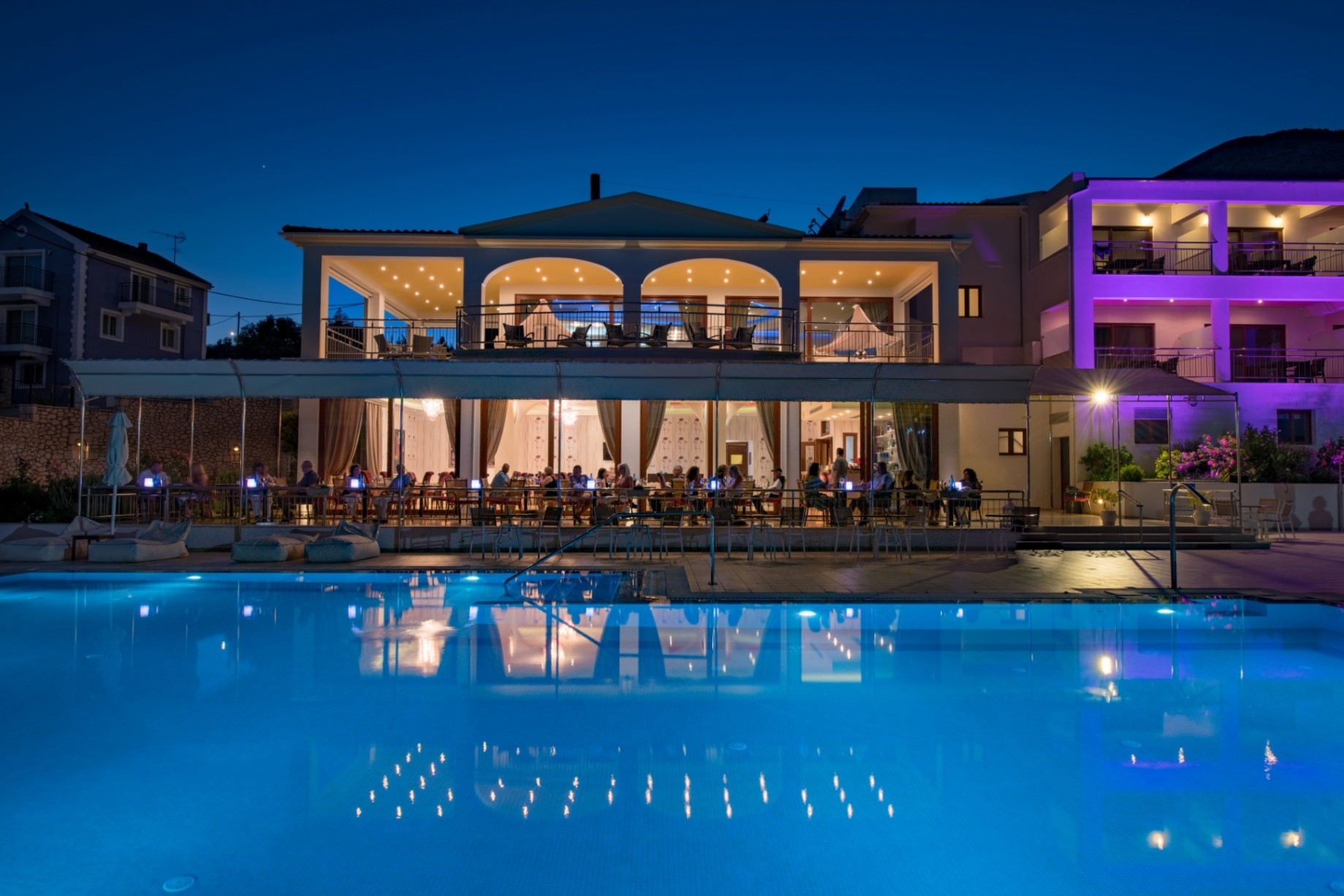 Odyssey Boutique Hotel – synonymous to Agia Efimia – and MNISTIRES Restaurant in synergy with Michelin starred Executive Chef, Natalia Gaspari, are putting Cephalonia Greece on the Gastronomy map of the world.

The wonderfully fused combination of Mnistires and Natalia, resembles Odysseus’ journey home from his 10 years of wandering, of which he has to keep his goal of returning in mind, against all the strong distractions which could lead to him and his crew’s oblivion.  Odysseus has to keep remembering to return. He has to concentrate on their “Νostos” (repatriation) to oppose the forces of the land of the Lotus-eaters that would retain him. It seems that the sweet and seductive Lotus fruit could not keep Natalia away from her roots.

The aroma and finesse of traditional Greek Cuisine, as the secret of our Chef’s success, brings a contemporary menu to the Odyssey Boutique Hotel and Mnistires restaurant, which is also open to the public. To dine at Mnistires is to live a real culinary experience at a very affordable price. It’s a feast for the eyes and the taste buds!

As Natalia says: “No one can resist traditional fresh fish soup (Kakavia), pork fillet (Sofigado), mixed legumes salad (Bourbourelia) and lamb shank with makaronatha (homemade pasta). And yet keeping modern notes such as, sea bass ceviche and seared scallop Moussaka” Natalia advise us: “Don’t forget to leave some space for delicious, summer desserts, such as Masticha Galaktoboureko with blackberry sorbet or Sandwiched lemon ice cream in chocolate homemade biscuits and, of course, chocolate and hazelnut baklava with vanilla ripple ice cream, that will melt your heart”.

As our chef, cheerfully, says about Mnistires Restaurant (named after the suitors of Penelope) “……even Penelope would surrender!!” 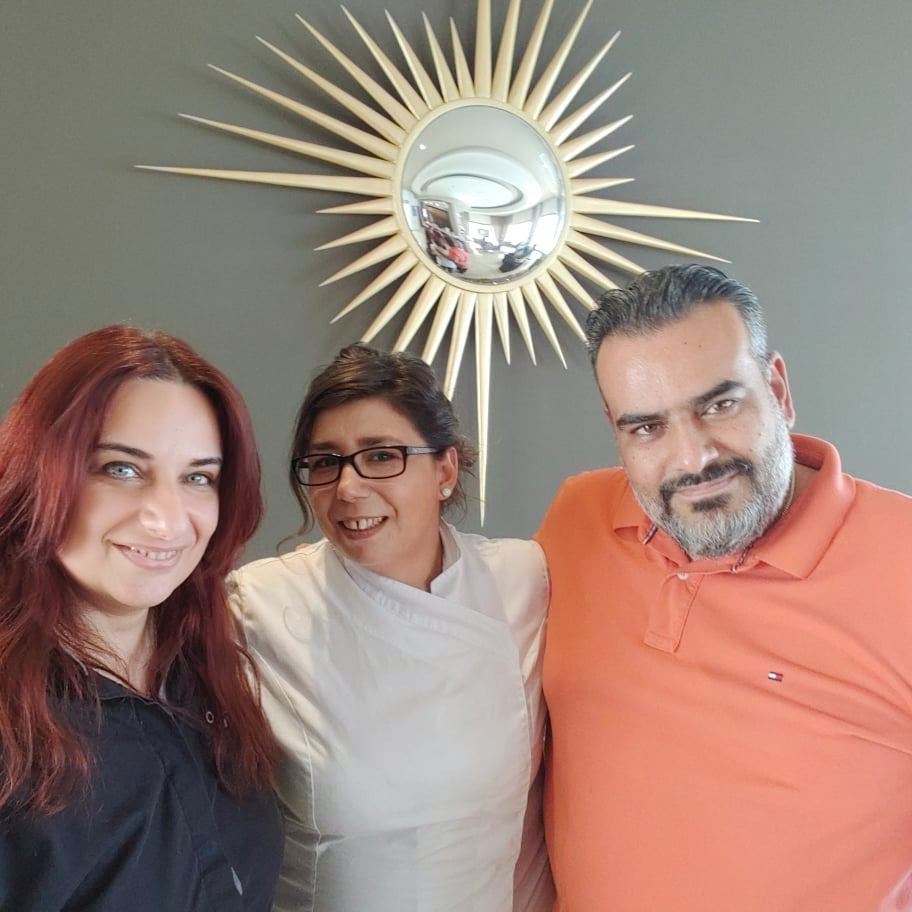 With the magnificent view of Odysseus’ Ithaca, the turquoise pools and chilled atmosphere on the restaurant’s terrace, Katerina and Gerasimos Raftopoulos together with Executive Chef, Natalia Gaspari invite you to join them on a unique journey, in a world of flavours, colours and attainable luxury. 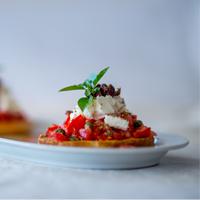 Pairing luxury surroundings with the finest culinary experiences, this boutique retreat satisfy all the senses.

Mnistires Restaurant is available to non-residents too.
For reservations, please call:
+30 26740 61089 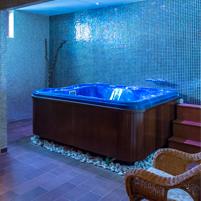 Treat yourself to a little touch of heaven with our new, therapeutic and relaxing body and face services. Visit our Spa to purchase exclusive Spa products. 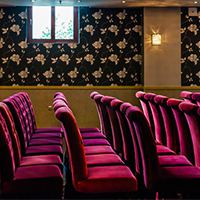 From small business meeting to larger conferences,up to 150 people, Odyssey’s facilities along with our staff’s experience can ensure the smooth flow and the excellent result for the organizers and all the participants. 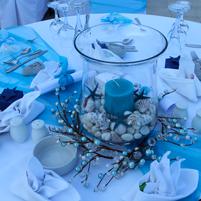 Book your dream wedding in Kefalonia with us! Our affordable, tailor-made wedding packages include wedding planning services and assistance in arranging your marriage ceremony and all planning for your dream reception. 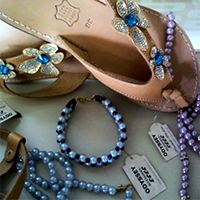 Here you can find some of the most original souvenirs from Kefalonia and Greece too, such as hand made jewerly, silver jewerly, silver souvenirs, sandals, hand bags, cosmetics, and many more items.