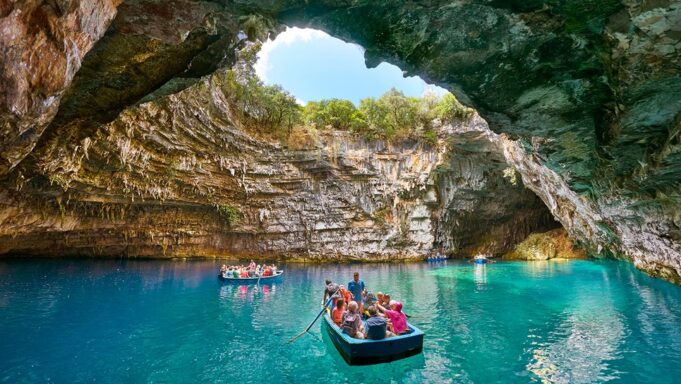 INTERNATIONAL TRAVEL RESTART DATE ‘TO BE LATER THAN 17 MAY’, SAYS MINISTER

A government minister has told MPs that the hoped-for restart of international travel will not take place, as hoped, on 17 May.

At a meeting of the Transport Select Committee, Robert Courts, the aviation minister, said: “We have laid out how we are going to make progress over the course of the next month, with the report to the prime minister on 12 April, and then looking towards travel at some point after 17 May.”

The government’s roadmap says it “will determine when international travel should resume, which will be no earlier than 17 May”. Many travel firms have planned to restart operations on that day.

The Labour MP Ben Bradshaw checked the assertion by Mr Courts saying: “Minister, you just said ‘at some point after 17 May’. Can you be a bit more specific? Most people are hoping that these stage-posts are not going to be put back by a long time. Are you talking about days, weeks? The industry needs to plan and consumers need to plan.”

Mr Courts added: “I totally understand the requirement for as much certainty as planned.

“At this stage, given that we are still very much working with industry, and working out how we are going to do this, I think it would be premature for me to be too precise at this stage.

“I totally understand the need for certainty, and I’m not wishing not to provide it. But at this moment we do need to work through the really quite complicated factors that we have to look at as we get this travel taskforce together. 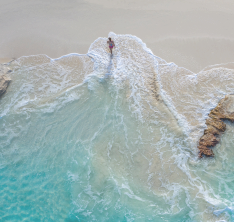 “We’ve said there won’t be any travel before 17 May and we will look as soon as we can after that. But it really isn’t something I can give more detail on at the moment I’m afraid.”

A spokesperson for the Department for Transport told The Independent: “This story is misleading and inaccurate – the domestic roadmap clearly states that 17 May is the earliest time international travel could restart, and this date will be informed by the work of the Global Travel Taskforce, reporting on 12 April.”