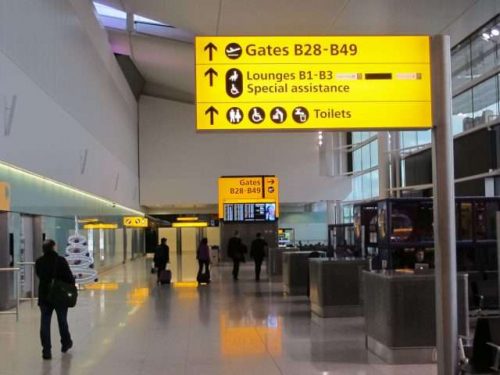 The four-week delay in removing coronavirus restrictions in England could lead to most European locations remaining on the “amber list” until August.

The prime minister’s announcement that the final stage of the unlocking roadmap will be delayed from 21 June to 19 July came four weeks after the 19-week ban on international leisure travel was lifted.

The government initially issued a very short “green list” of destinations from which quarantine is not required.

The only feasible locations open to all British holidaymakers were Gibraltar and Portugal; while Iceland remains on the list, it accepts only vaccinated holidaymakers, and the Faroe Islands are not currently accessible except via Denmark, which is on the amber list.

At the first review on 3 June, travellers and the industry were expecting a modest move from amber to green for destinations such as Malta, some Greek islands and Finland.

Instead, the transport secretary, Grant Shapps, reimposed quarantine on arrivals from Portugal without the promised grace period. It triggered a rush back from the Algarve and a surge in air fares.

Even though most British travellers would be far less likely to contract coronavirus at an overseas destination such as Malta or Spain’s Balearic Islands, ministers are keen to keep restrictions in place.

When Mr Shapps, announced the tightening of controls, he said: “The public has always known travel will be different this year and we must continue to take a cautious approach to reopening international travel in a way that protects public health and the vaccine rollout.”

The health secretary, Matt Hancock, told the Commons on 7 June: “A variant that undermines the vaccine effort would undermine the return to domestic freedom, and that must be protected at all costs.

“That is why we are being as cautious as we are.”

With the delay in domestic reopening, the second review on 24 June is unlikely to include significant improvements for people hoping to travel.

The third review is due to be announced on 15 July, before England unlocks – also with few changes expected.

Ministers are said to have been briefing that overseas travel at scale will not be allowed to happen before the end of July, which indicates the review on 5 August could be when quarantine is dropped from most major European destinations.

“This ties in with a likelihood of delay to England lockdown easing until 19 July, with travel assessed after that,” said Paul Charles, chief executive of the travel consultancy The PC Agency.

The travel veteran, Paul Goldstein, who has been a frequent critic of the transport secretary, said: “Grant Shapps has caused havoc with his thoughtless troika of traffic lights, corridors and quarantine.

“He has a cure of course: a couple of jabs with a test and you can travel, just like most of Europe and the US are doing, having all swallowed the ‘sensible’ variant.”

Transatlantic travel is unlikely to resume for some weeks. There had been hopes that Joe Biden might offer a swift end to the presidential proclamation banning UK visitors from the US. But the spread of the Delta variant is causing concern among American health officials.

A “Transatlantic Travel Taskforce” has been established between the UK and US, which is expected to report in some weeks.