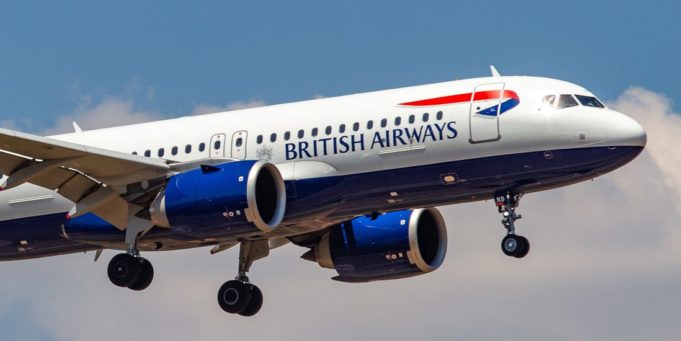 With 12 destinations and the highest seat volume to date, this summer is set to be the busiest yet for Heathrow to Greece. Non-stop seats are up by one-fifth to over one million versus pre-COVID summer 2019, on the back of an expanded network and multiple capacity increases.

Over one million seats to Greece

Over one million seats are scheduled between Heathrow to Greece this summer. This is the first time capacity has ever passed that milestone.

The pent-up demand is clear to see. But like all foreign markets, it will be heavily influenced by the progress of vaccinations, borders openings, and the lifting of the UK holiday ban. British Airways and Aegean Airlines are the only two non-stop carriers between the two.

Heathrow expects to have 27% of the total London-Greece market, up from 22% two summers ago.

12 routes to Greece this summer

Heathrow to Greece has 12 routes this summer, a net increase of one over pre-coronavirus summer 2019.

Heraklion and Thessaloniki will operate, but Lemnos won’t. BA last served Lemnos on a charter basis in S19; the UK CAA shows it had 15,521 total passengers. The 1,745-mile sector to Rhodes was operated in S19, but only by charter. It will now be a scheduled service.

BA filed Heathrow to Kos for this summer. It was on sale for a while but is not anymore. Now, it will operate from Gatwick.

With over half of all seats, Athens is – and will always be – by far the most important Greek market from Heathrow. However, it is very mature, and capacity has been broadly flat for years, although it has declined since S11.

This reduction is primarily from Aegean cutting its offering from typically 26 weekly departures to no more than 18 this coming season.

In order of seats, Heathrow’s Greek network this summer is due to be as follows:

Heraklion and Thessaloniki are interesting. BA will operate both on a limited-time basis until 22 May; the carrier will then serve them only from Gatwick. Aegean will replace them from Heathrow.

While Athens is of course overwhelmingly top, Corfu, Santorini, and Mykonos each have a daily-plus service, while Rhodes is just once-weekly:

Athens, Santorini, and Chania have all seen increases in departures versus the same week in August 2019.

Santorini has nearly doubled from six to 11; it’ll now have three departures on Saturdays.